On Sunday we headed to the Imperial War Museum which was very interesting. There are some amazing exhibits including a large Holocaust one which is so sad and certainly makes you think. 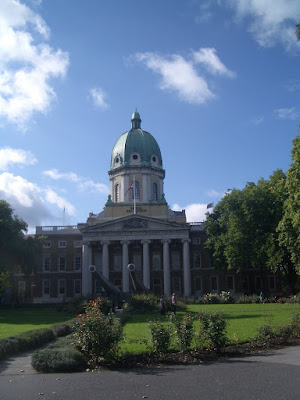 The part I liked best was in the Children's war section where they had a 1940's house as it would have been during the blitz. It is fascinating to imagine life in this home during these difficult times. 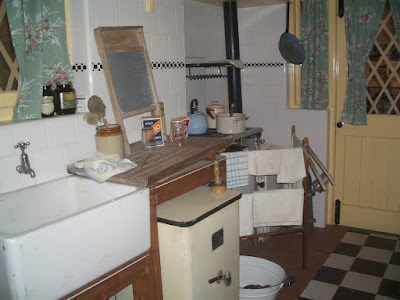 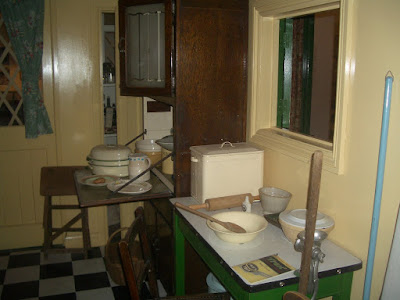 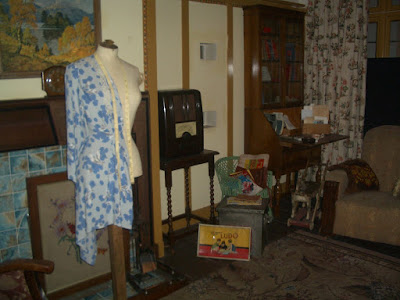 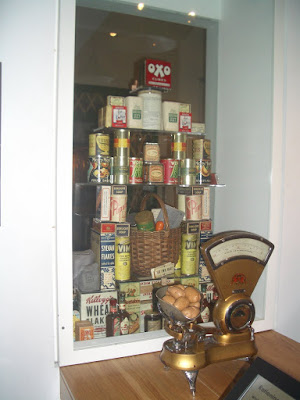 These dolls were amazing. They were made after the war to show what the little girl's family had looked like during the war. They are all hand made and the clothes were beautifully made. 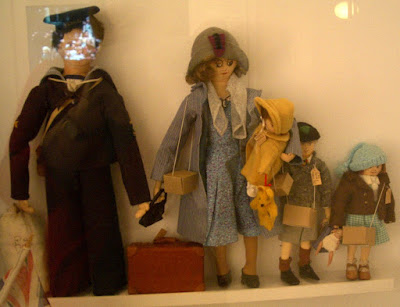 There were some wonderful photos that had been taken of the children during the war. 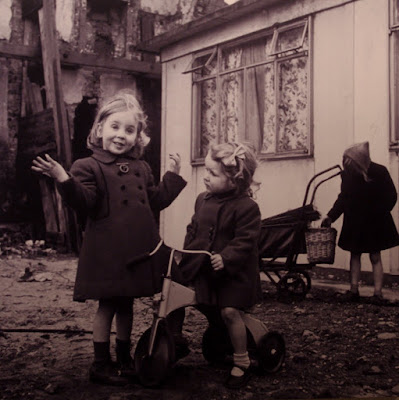 I'm enjoying reading your blog but it makes me wish I was back there!