We are now in our cottage in Yorkshire and have had a nice first day exploring. But.... I had best blog some of Paris first. We had a very special week in Paris and it was great fun sharing the week with Annemarie and Garrick. Our apartment was really good and though it was in the 19th/20th arrondisement, it was very close to a Metro station so we headed off each day armed with our tickets and the Metro map. We walked a lot and saw so many different places this time. This was the view from our apartment. 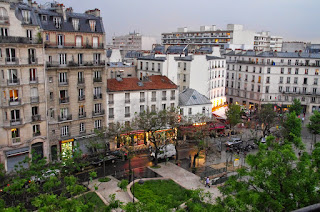 On our first day we headed off to see a lovely garden called the Place de Vosges. We also wandered through the Marais. 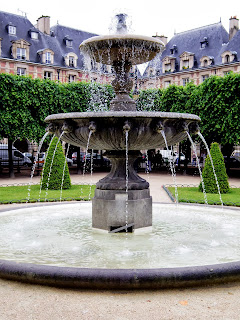 We saw this market and just had to check out the cheese etc. 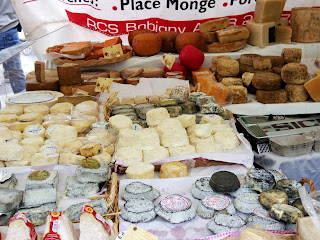 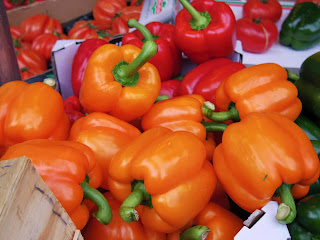 This stall was making delicious "gozleme" types of wraps. Just had to try one even though we had already had a "sandwich" for lunch. The rolls/sandwichs in France are so good! 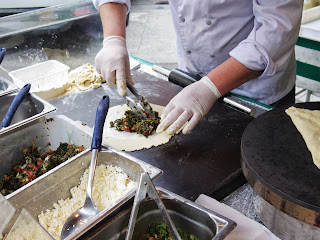 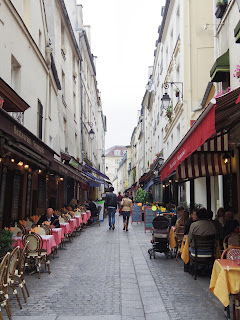 We walked past the Grand Mosque and then came across the Pantheon. It was an amazing building. 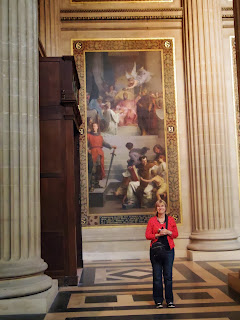 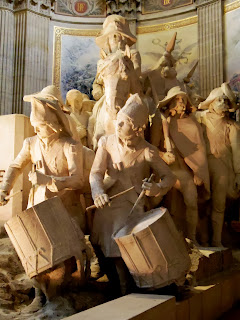 We then walked to the Jardin de Luxembourg for a coffee. 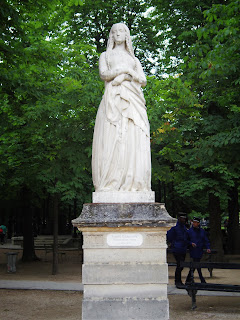 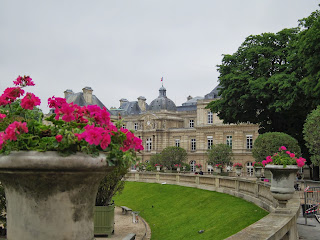 Lastly, we went to the Musee de Cluny. Sadly the tapestries we came to see are in Japan at the moment while the rooms are renovated but there were still lots of beautiful things from the Middle ages to see. The other tapestries on display were really amazing! 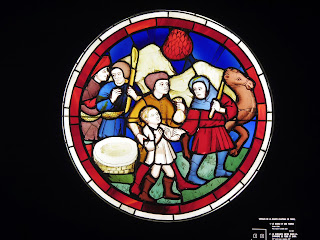 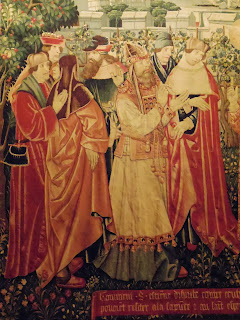 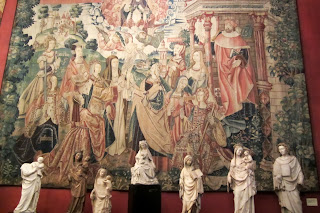 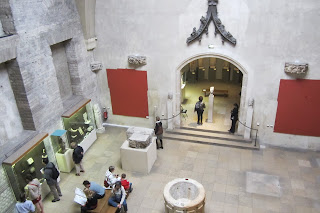 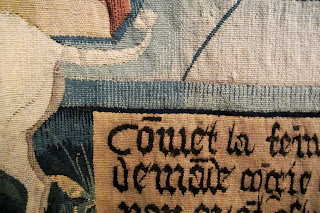 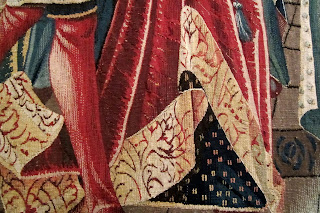 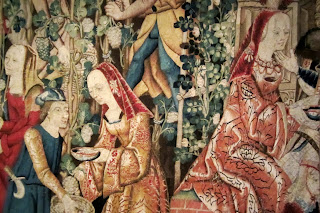 On Monday we visited Belleville park which was quite close to our apartment. 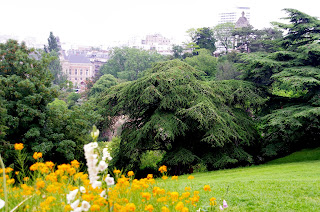 We then headed up to Montmatre to see the Sacre Coeur. We had never been up there before. The cathedral was wonderful as was the view of the city, even though it was a little hazy. 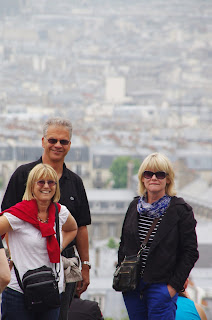 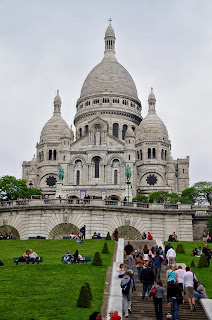 In the afternoon, Annemarie and I spent a little time at the shops, which was fun. In the evening we went on the Fat Tires ride around Paris. It was a bit interesting and scary at times with the traffic though we did see some lovely sights. Stopped for an icecream and then went on a night cruise on the Seine, which was part of the tour. We didn't get home till after 1 am!!! 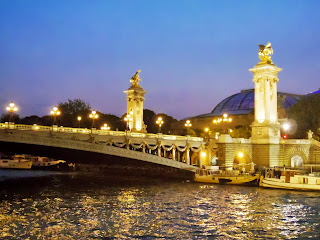 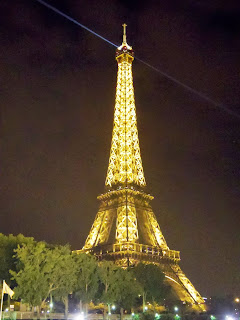 keep posting while I am not always commenting I am LOVING the posts and seeing where you have been........

Queen Of The Armchair aka Dzintra Stitcheries said...

Great photos! I heard lately about the almost hollow mountain that that special church Sacre.. is on. That's where the name Plaster of Paris comes from! Did you know that? J x