We were up at about 4am to drive the hour plus to Ashford. It all went smoothly but was stressful as there were road closures near the terminal so we weren't sure how that would go. As it happened it was OK. We returned the car and then checked in for our Eurostar trip to Brussells. The train was crowded (school holidays in the UK) but it was a good trip. We arrived in Brussells and then had to get all the luggage to the platform for Bruges. We did that and then at the last minute the platform was changed and we, and everyone else, had to rush to the new platform. Not so easy with Ma and all the luggage. We made it and a lovely young man helped us onto the train. We then caught a taxi into Bruges. Our hotel was really well placed close to all the sights. We were fairly tired but had a wander as it was a lovely afternoon and then had dinner and an early night. This is the view from our hotel. 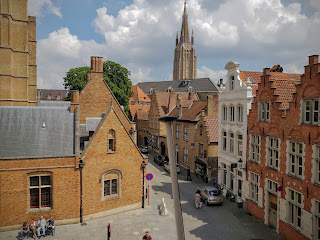 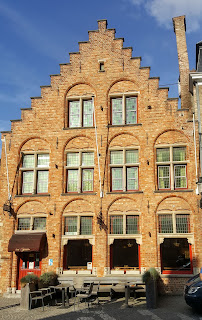 On Thursday, 31st May, we headed to the Markt to get a map and check out the tourist information. We ended up doing a bus tour which was very good and informative. We found a shop called Hema, which was like a small Ikea, round the corner from our hotel. It had a great bistro which seemed to be used by the locals. It was cheap and the food was delicious. We went there often. Across the road from our rooms was a cathedral called Sint-Salvatoreskathedrale. We went in to have a look and a choir was rehearsing. They were from Gloucester Cathedral in the UK and there was a great concert on that afternoon. It was amazing. The accoustics were wonderful as was the organist. 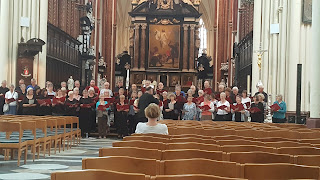 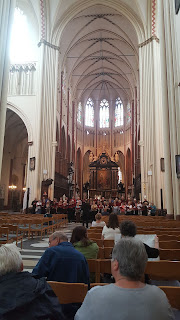 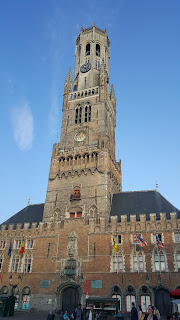 In the afternoon we had a canal ride which was very good. Bruges is just beautiful. 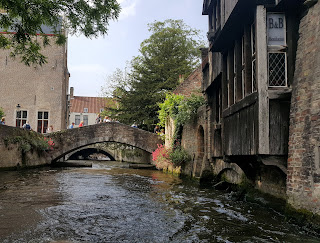 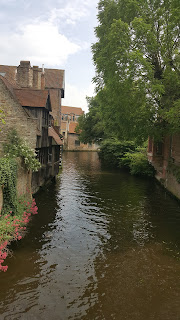 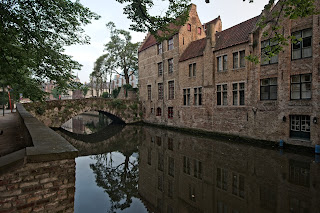 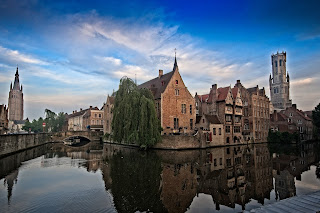 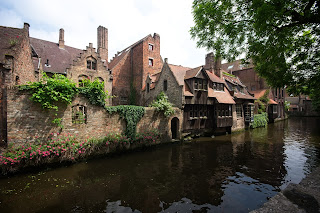 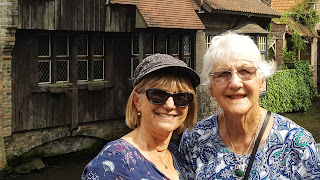 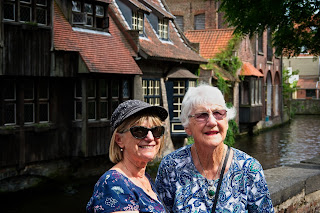 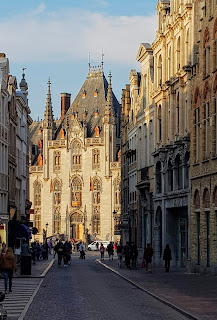 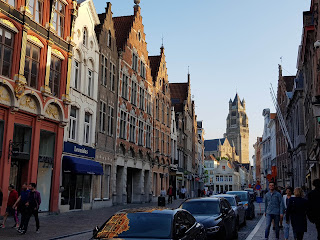 Bruges is known for beer and chocolates and there were many shops selling both. I did love the German Christmas shop as well! 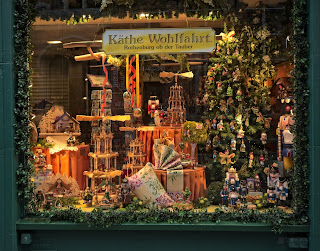 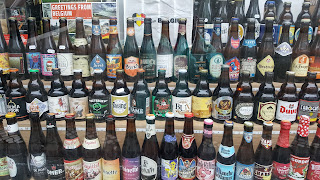 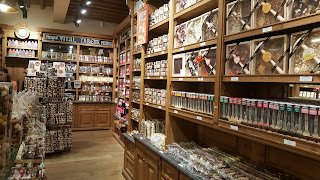 It is a beautiful place to see, lots of wonderful architecture, thanks for sharing your trip :)

I went to this place with local friends and we had a blast here. The long happy hour at Chicago venues definitely ensures a full upstairs, but I'd recommend the quieter downstairs to enjoy your stuffed burger and fries!