We have had a few lovely days in the Cotswalds. There is so much to see here. We visited Snowshill Manor on Sunday and it was fascinating. Bruce has written a bit about the eccentric owner of this house. He used the main house as a place to show off his collections and then lived in the priest's house next to the manor. The collections were amazing. He collected all sorts of things- armour, tools, spinning wheels, samplers, weaving looms, dolls and toys, paintings, old bikes, keys, model sailing boats and lots more! 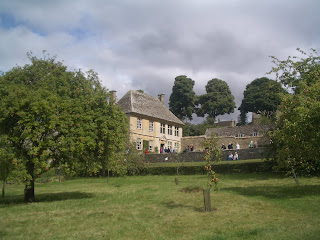 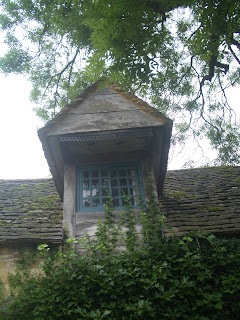 The gardens were lovely too and well worth a wander around. 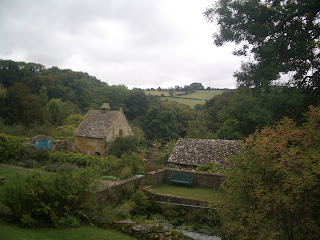 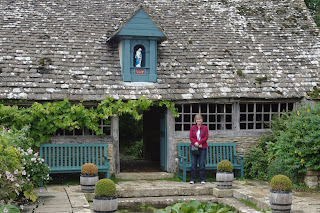 In the afternoon we headed to Chedworth to see some Roman ruins but the site was undergoing some renovations so there wasn't too much to see. On Monday we headed to Upton House. This was another fascinating place which had been renovated in the 1930's. Walter Samuel made his money through Shell Oil and spent lots on the house and on the extensive art collection inside. His wife's bedroom was amazing and she had a fantastic big bathroom, which was unusual for the times. 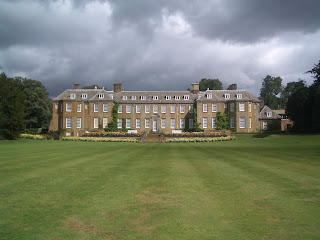 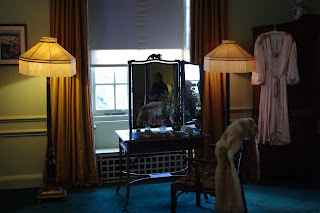 The gardens were amazing. 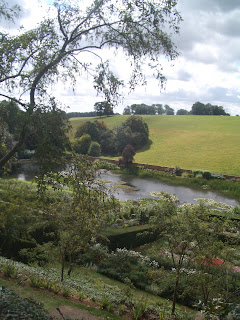 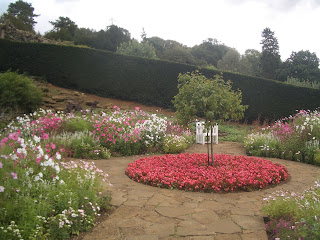 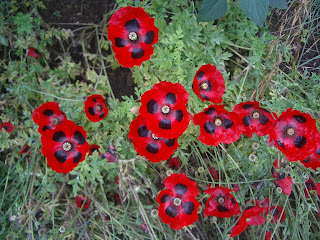 Here are some pictures of the kitchen. 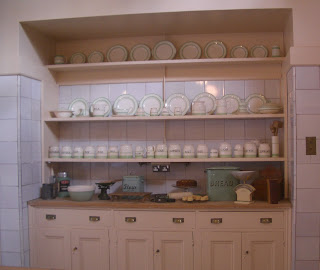 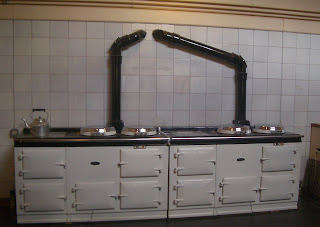 There was an amazing collection of art and porcelain as well. 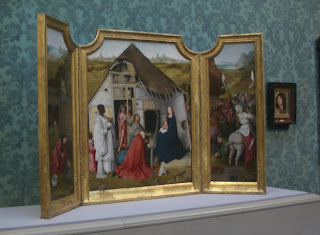 I am enjoying looking at your blog. J xx