This is where we are at the moment as we catch up on the emails and the blogging. We have had a couple of lovely days. 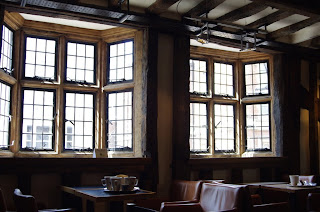 On Wednesday we headed back into Canterbury and went on a human powered river tour. It was very scenic and we learnt lots of history again. Here we are coming through one of the low bridges. 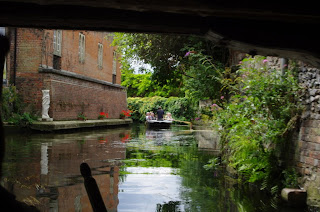 We then headed to Dover and visited Dover castle. It was fascinating. Here is one of the war rooms in the secret war tunnels used in WW II. 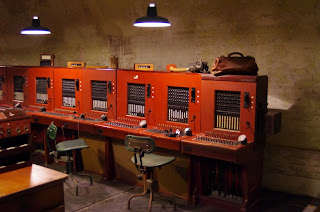 We did heaps of walking. 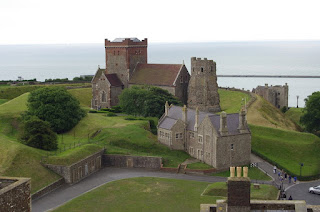 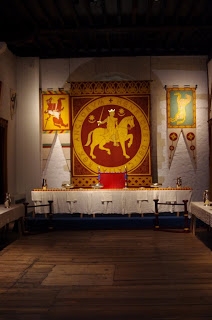 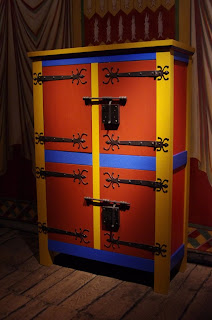 The Royal School of Needlework stitched all the embroidered cushions. 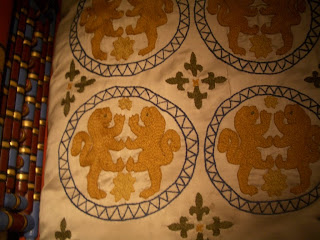 Looks great Sylvia - sounds like your travelling expeditions are improving beyond sleeping in the car!! Have fun! Missing you!

Thanks for sharing Sylvia. Have fun.

If not to late,have a lovely holiday! England is a great country. Your photos look nice.
If you have GJ with you!! :
Happy Stitching:))